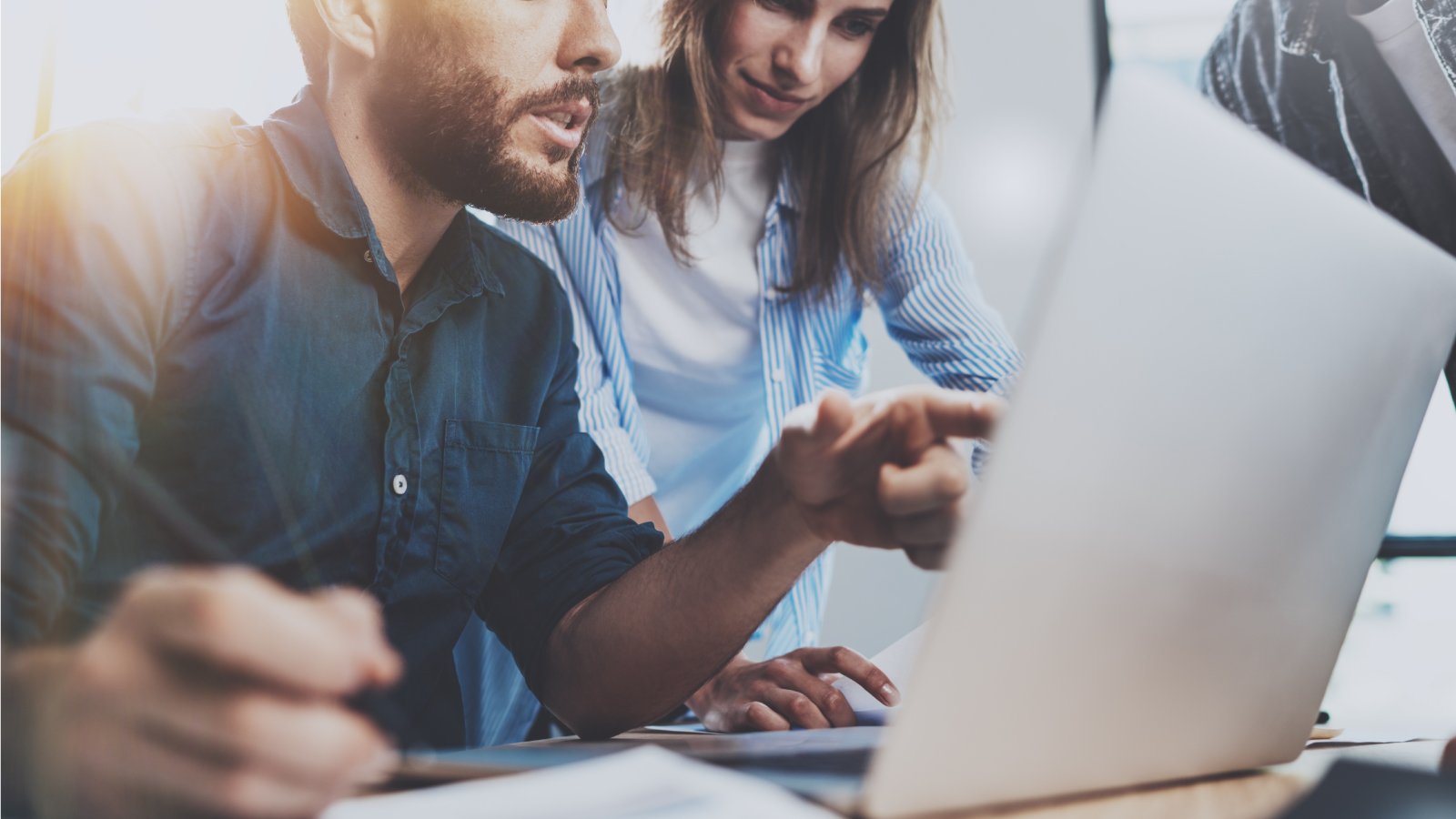 Big changes are coming to customs processing and customs clearance in the Netherlands.

All existing systems and databases for customs processing are being replaced by one new digital system called Douaneaangiften Management Systeem (DMS).

The rollout of DMS has been delayed several times. As of this writing, the previous deadline of June 2023 has been cancelled, and no new official deadline has been announced.

When the transition is complete, all traders who submit customs declarations in the Netherlands must submit them via DMS. Because of the prolonged rollout, some companies have already transitioned to DMS.

Why is this change happening, and what does it mean for companies importing into or exporting from the Netherlands?

Let’s start with why this change is happening.

The Union Customs Code (UCC) legislation, which updated customs requirements across the EU, came into force in 2016. Its primary goals are to digitise customs declarations and improve harmony in trading between EU member states. Since then, it’s been implemented through secondary legislation known as Delegated and Implementing Acts.

The Netherlands is transitioning to DMS to comply with the UCC, specifically Annex B, which states that all companies must only file returns digitally.

Compliance is not the only reason for switching to DMS. The existing systems for customs declarations are outdated and highly manual. There is a hope that DMS will smooth out the process, provide greater visibility, and improve security for all parties.

When the transition is complete, all traders who do not already do so must submit all customs declarations for the Netherlands via DMS. After the deadline, which has not yet been announced, all old systems (including the AGS declaration system) will no longer be operational except to process pre-existing declarations.

There are two versions of DMS: DMS 4.0 and DMS 4.1.
There’s one major process change in DMS compared to AGS, and it’s related to corrections. With DMS, Dutch customs authorities will no longer perform corrections. Instead, declarants who receive a message about audit/inspection results in DMS must apply the corrections themselves. Goods will not be released until the declarant has corrected the declaration and Customs has fully processed it.


Mitigating risk during the transition to DMS in the Netherlands

What will it take for businesses trading in the Netherlands to transition to DMS, and how can they mitigate risk during this process?

Making the switch to DMS requires updating your customs processing software and learning about the relevant rule and process changes. Customs brokerage software vendors should already have prepared to switch to DMS, but internal operations and training are up to the individual declarants.

There are several risks associated with this transition. Customs processing agents will need to learn how to work with the new database, and human error rates will likely be higher than normal as they adjust. In addition, new processes must be created for applying post-inspection corrections. Finally, there is a chance that bugs or errors with the database may present themselves after launch.

Human error, new processes, and software bugs can cause slowdowns and lead to capacity challenges.

To mitigate these risks, it’s important to be proactive. We recommend taking the following steps:

As of this writing, there’s still time to prepare for the transition to DMS. Get started as soon as possible to avoid future headaches.

Questions about how the transition to DMS could impact your business? Contact the customs brokerage processing experts at DDC FPO.