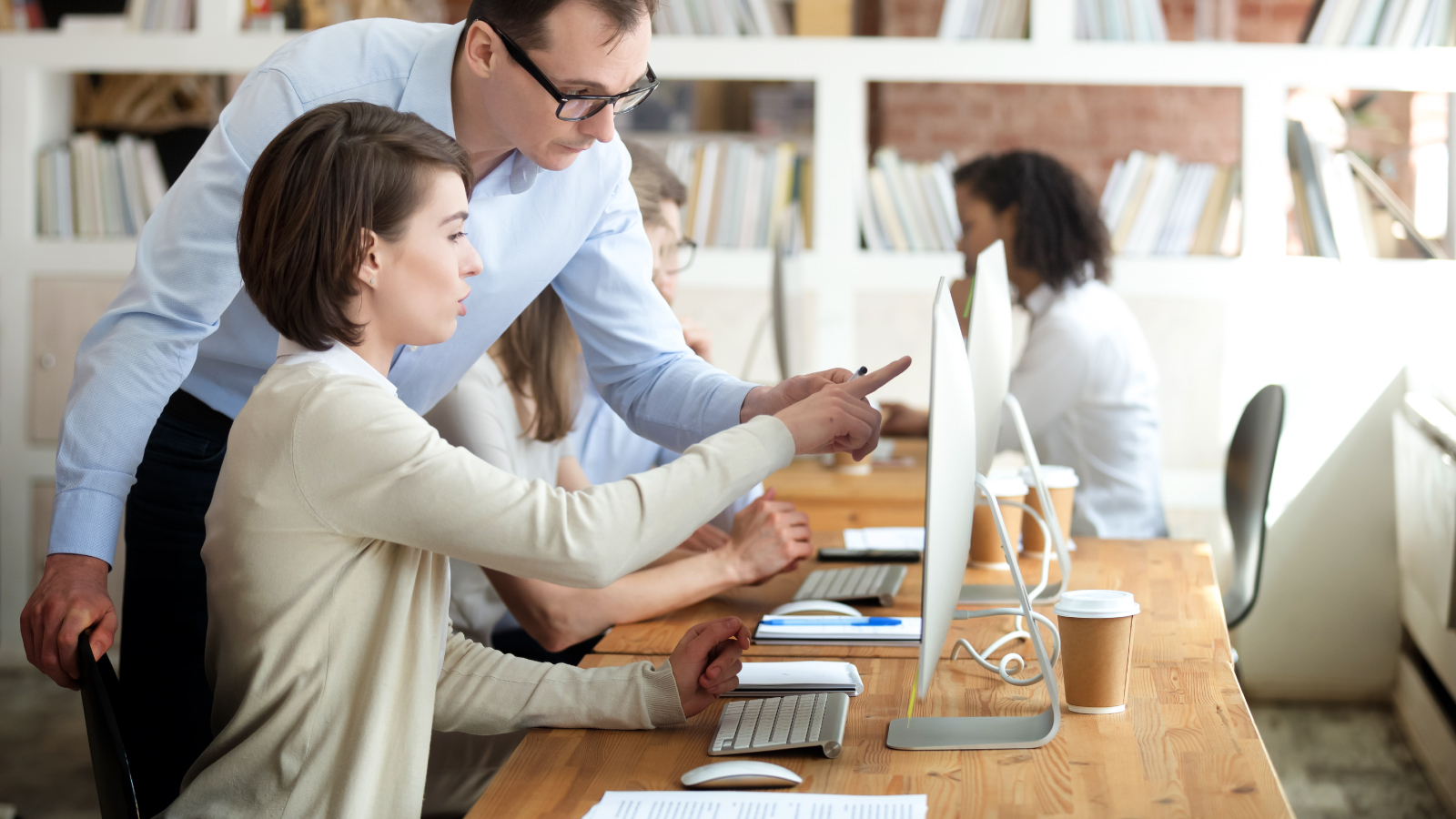 The supply chain has seen its fair share of dramatic changes over the past few years, from the pandemic to Brexit and beyond. The shifting landscape has forced companies to adjust quickly to new processes and systems, but the effects have remained obvious; large-scale changes will always lead to delays.

We expect to see a similar ripple effect with the upcoming transition from the UK’s existing electronic system for handling customs declarations to the new Customs Declaration Service (CDS). In this post, we’ll detail risks associated with CDS migration and how you can mitigate them.

What is the Customs Declaration Service (CDS)?

Even if you’re not directly involved in submitting customs declarations, if you move goods internationally, you’re likely to be impacted by this shift. As the HMRC’s CHIEF system is phased out, imports will be affected first, followed by exports.

For a breakdown of key differences between CHIEF and CDS, see Transitioning from CHIEF to CDS: What You Need to Know.

Potential risks of the CDS shift

The implications of moving to CDS are more significant than that of a simple IT implementation project — the transition will also require business knowledge and business process changes.

Although the system has been live since January 2021, as of July 2022, only about 20% of CHIEF declarations have been migrated to live CDS. It will take time for everyone to become familiar with the new system, and this learning curve will almost certainly result in customs processing delays. Most companies do not yet have much trade experience with CDS customs declarations.

Here are some of the key risks involved:

The last major change to customs declarations in the UK was in 2008 when SAD Harmonisation (SAD-H) rules were implemented. Since then, the data content and format required to be presented to customs through CHIEF have remained largely the same.

With the introduction of CDS, which operates under Union Customs Code (UCC) rules, both the data content of the customs declaration and the format in which it must be supplied will change. For example, the current CHIEF declaration data set consists of 68 multi-use boxes. The new data set for CDS requires more information, with 91 single-use data elements for each declaration, so companies will need to key in about one-third more data elements than they did with the CHIEF system.

Many fields required for CHIEF — such as shipper, consignee, and method of transport — will still be necessary for CDS, but may need to be organised differently. For example, data provided in just three boxes in CHIEF may now have to be provided across seventeen separate data elements in CDS.

HMRC has issued a document containing guidance for “tariff workarounds” to address cases where CDS is not functioning in line with customs rules. Combined with the increased data elements, each customs declaration will take longer to complete.

Because customs declarations will be more challenging and time-consuming to complete, customs clearance will also take longer. That may impact existing SLAs, particularly in terms of meeting deadlines.

Cargo owners and freight forwarders may switch to a new haulier or customs broker if they experience degraded service with their existing providers. If there’s a significant shift toward specific companies that are more prepared for the switch, there may be slowdowns as they onboard new clients.

There is also a risk that third-party IT service providers may have service outages or delays as declaration volumes increase.

In a 2021 survey, 47% of respondents indicated they needed additional staff to assist with post-Brexit changes, like unfamiliar paperwork. We expect a similar trend in response to the CHIEF-to-CDS transition. There may be a shortage of declarants as companies hire more employees to maintain efficiency.

Because CDS is a paperless system, HMRC has not sanctioned equivalent CHIEF-style reports. Any reports produced by third-party customs software will have no legal status.

Are you prepared for the switch from CHIEF to CDS?

Ask yourself the following questions to assess your preparedness:


How to mitigate risk during the transition period

Once you have a better picture of your overall situation, you’ll need to complete the following steps:


Large-scale changes like the switch from CHIEF to CDS can be stressful and overwhelming, but your organisation can succeed through the transition period with thorough preparation.

Questions about making the switch from CHIEF to CDS? Contact us.