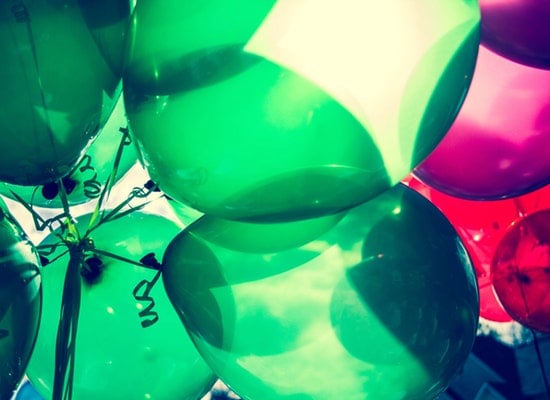 London, UK / April 25, 2004 -- Our 15th year finds us in the middle of a mini-revolution in terms of offshore outsourcing in general and Business Process Outsourcing in particular and this newssheet in many ways reflects these dramatic changes. DDC has not gone untouched by the tidal wave of interest in "offshoring" Ð we surpassed 2,500 staff in 2003 and look set to exceed 3,500 by the end of 2004. The growth in our offshore operations is being supported with new onshore resources and we hope to be able to report even more progress in this area in our next briefing.

As of February 1, 2004, there will be a new addition to the DDC Ltd Group of offices around the world. The new location will be RiverEdge Place located above the banks of the Chattahoochee River; RiverEdge Place (opposite) is an office building offering southern views of the river in the foreground and the Downtown Atlanta skyline on the horizon.

With the addition of a new office location, DDC USA will bring with it southern charm as well as a fully staffed Project Management team, with expertise in the areas of Loyalty Programs, Fundraising/Fulfillment, Database Management, Credit Card Processing, A/P Processing, plus full processing capabilities and a seasoned sales force.

This seems to be a good point to review the changing face of our industry and, in particular, to look at the quite astonishing evolution in market attitude and activity that we have experienced over the last 18 months.

Let's face it, when we started out in 1989, nobody used to get particularly excited about the process of sending bulk paper-based projects overseas, by airfreight, for capture!

The work was commoditised, price-driven and, for the most part, non-core. For many clients, the whole idea of having data processed in some far off land was shot-through with anxiety and suspicion.

Persuading people of the benefits was difficult and very few client companies were forward thinking enough to outsource whole departments overseas Ð although one or two were, to their considerable advantage.

How different it all looks in 2004. Buzzwords such as Business Process Outsourcing (BPO), labour arbitrage, offshoring, captives and build-operate-transfer abound in the trade and business press and even, latterly, on the news networks. Very few of the world's top 1,000 companies do not now have an active policy unit either looking at, or implementing offshore BPO.

The raw figures are sometimes astounding, although the truth is that nobody really knows how big this marketplace is or how fast it will grow. People commonly cite a Business Week article predicting 2.5 million banking and finance jobs moving to South East Asia from North America within ten years. Similar figures are bandied about for Western Europe.

Although these much rounded figures probably do not bear detailed scrutiny, the point here is that the marketplace is huge, varied and is growing fast. So what made this happen? The list should include:

To a greater or lesser extent, all of these factors have had a bearing on the dramatic upswing in corporate interest in offshore BPO. That is not to say that making the move is necessarily easy or without issues. In particular, it is most important that organisation should garner support for change at all levels within an organisation or management may find that unexpected roadblocks develop as people seek to maintain the existing status quo.