The Next Wave in Business Process Outsourcing (BPO) 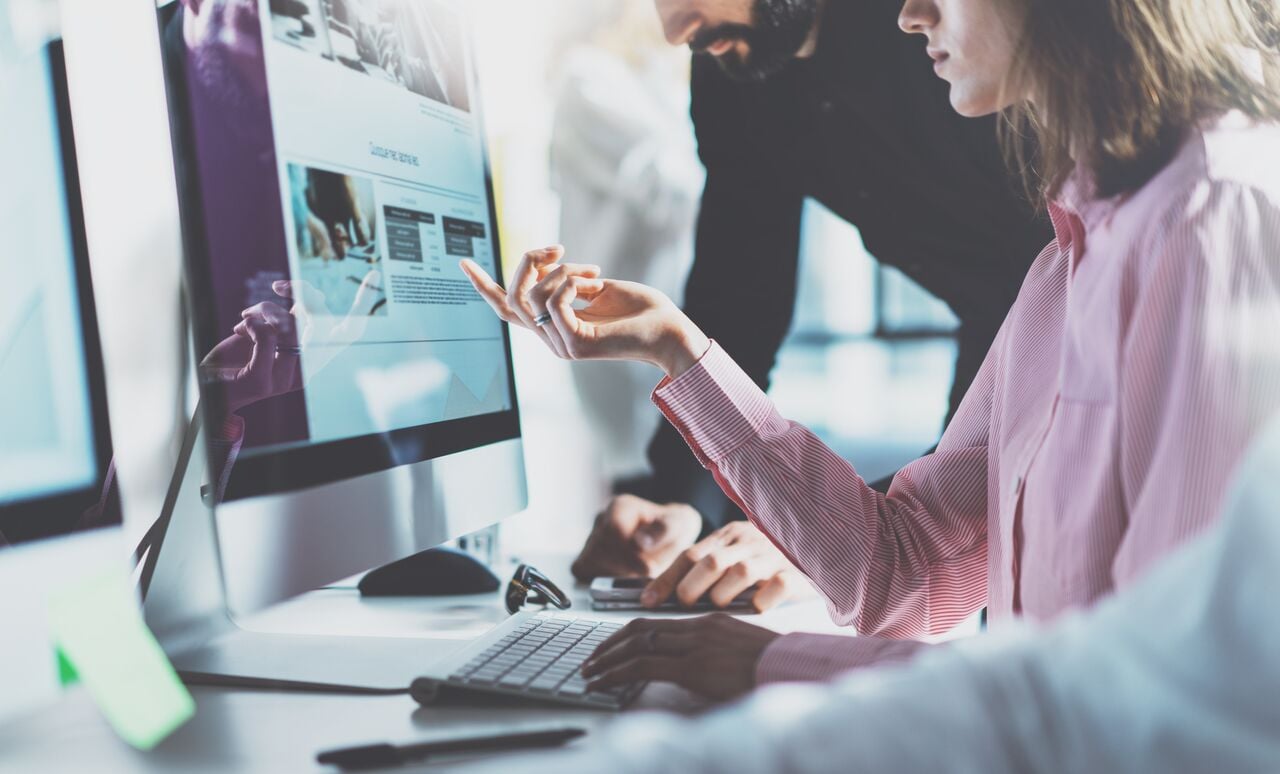 The next wave in business process outsourcing (BPO) is coming, driven by the numerous advantages of the public cloud, and global enterprise needs to be prepared for it. Finance and accounting processes will be the next target of global systems integrators (GSIs), but this market will develop very differently than previous BPO arrangements. The lessons enterprises learned over the last couple of decades of BPO engagements will significantly shift the power dynamic between GSIs and clients, because the public cloud levels the playing field and eliminates the "throw it over the wall" and management-by-SLA approach which characterized BPO for so many years.

Here's what you should know about the coming opportunities in finance and accounting BPO:

Is there any future in BPO?

The next wave in BPO is participatory, transparent, and flexible. And it will happen in the public cloud.